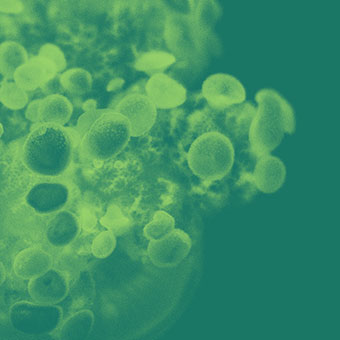 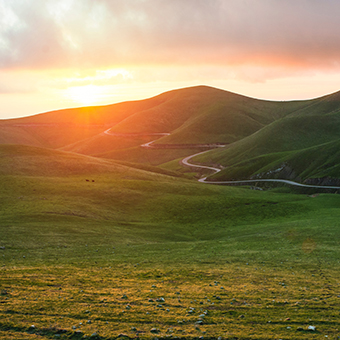 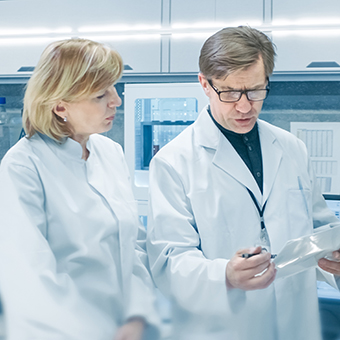 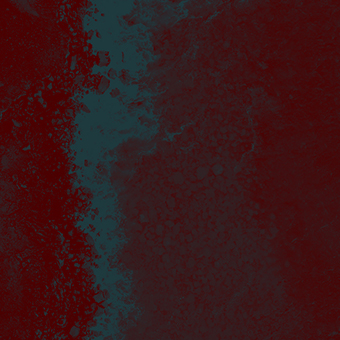 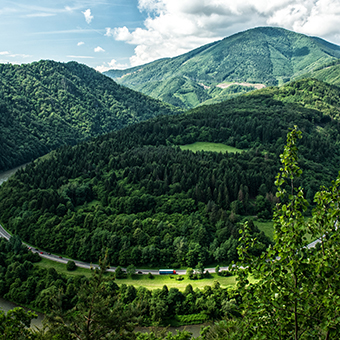 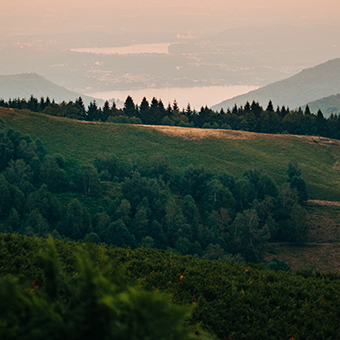 Important scientific discoveries at academic centers, research entities and on the shelves of biopharmaceutical companies often languish without the necessary resources and prioritization for further advancement. We look to uncover these high-potential assets and surround them with the right team and capital resources to turn them into life-changing therapeutics.

To enable talented entrepreneurs and innovators

We believe that entrepreneurs with the right support and guidance have the power to transform healthcare and medicine. At Tellus BioVentures, we partner with and support innovators, removing obstacles and leveraging our business and development expertise to help realize the full potential of their research and discoveries.

To serve patients with unmet needs

Underlying every Tellus BioVentures decision is a focus on serving the multitude of patients globally suffering from diseases without satisfactory treatments. With our platform of capital and support, we make the connection between patient needs and game-changing scientific discoveries, ultimately charting a path to bringing these research breakthroughs to their full fruition. 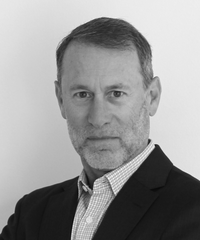 Prior to establishing Tellus BioVentures Lonnie cofounded TESARO (a fully-integrated Boston based oncology-focused biopharmaceutical company) and served as CEO and Director until its acquisition by GlaxoSmithKline in January 2019. Lonnie previously served as President and CEO of Abraxis BioScience, acquired by Celgene Corporation in 2010. Prior to Abraxis he served as Vice Chairman of Eisai Corporation of North America following Eisai’s acquisition of MGI PHARMA, where he served as President and CEO. This followed him serving as a member of the founding management team of a venture-stage biotech company. Lonnie began his career as a clinical pharmacist followed by a 17-year career at predecessor companies of Sanofi, beginning with Marion Laboratories.

Lonnie is a Temple University Trustee and Chair of the Trustee Committee for Research. He is a Council Member for both the University of Chicago Booth School of Business and the Polsky Center for Entrepreneurship and Innovation. Lonnie serves on the Board of Directors for Zai Lab, Helsinn Group and Trevena, and for the Tellus Bioventures portfolio companies: Aegle Therapeutics, Dianthus Therapeutics (Chairman), Interius BioTherapeutics, Navrogen, TamuroBio, and Zenas BioPharma (Chairman). Lonnie previously served as a Venture Advisor to New Enterprise Associates (NEA). He received a Pharmacy degree from Temple University and an MBA from The University of Chicago Booth School of Business. 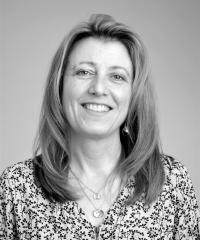 Heidi also serves as Chief Operating Officer for TamuroBio and Aegle Therapeutics and previously served as COO for Zenas BioPharma (USA). Prior to joining Tellus, Heidi served as VP of Business Operations and Strategic Alliances at GlaxoSmithKline following the acquisition of TESARO in 2019. Heidi was part of the founding team of TESARO where she established pharmaceutical development and manufacturing, quality, regulatory, clinical operations, and program management for the company. Heidi also managed business development diligence processes, all global development and commercialization relationships with licensors and licensees, and collaborative discovery, clinical and diagnostic relationships.

Heidi began her career as a molecular biologist followed by a 25+ year career in executive roles in R&D Operations and Program Management at several biopharmaceutical companies including Abraxis BioScience, Eisai, MGI PHARMA, Altus Pharmaceuticals, ZYCOS, and Transkaryotic Therapies. Heidi received a Bachelor’s in microbiology and chemistry from Quinnipiac University and an MBA with a specialty in innovation and entrepreneurship from Northeastern University. 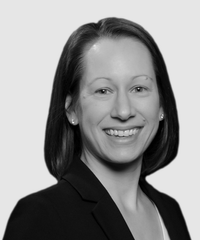 Lauren also serves as VP, Commercial Development and Corporate Affairs at TamuroBio and previously held the same responsibilities as a Vice President at Zenas BioPharma. Prior to joining Tellus, Lauren served in several commercial roles at Pfizer, most recently as a Marketing Director in Internal Medicine. Prior to joining Pfizer, she served as Analyst, Business Development and Commercial Affairs at TESARO and was integral to the company’s successful IPO. Lauren began her career in investment banking and was an Associate in Global Healthcare Investment Banking at Bank of America Merrill Lynch after starting in Equity Capital Markets at Merrill Lynch.

Lauren received a Bachelor’s degree from Lafayette College and an MBA from Columbia Business School. 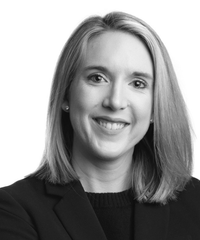 Meghan serves as the President of the Rensselaer Alumni Association Board of Trustees and is a member of the Junior League of Northern Virginia. Meghan received an Aeronautical & Mechanical Engineering Degree from Rensselaer Polytechnic Institute and a Master’s in Mechanical Engineering from Northeastern University. Meghan has completed the MIT xPRO Drug and Medical Device Development Certificate Program and has received a Post-Master’s Certificate in Advanced RAQA from Temple University.

Principal and Vice President of Operations 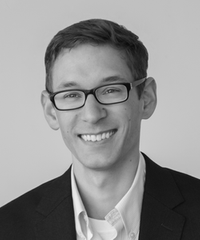 Chris also serves as VP, Finance and Administration for TamuroBio and was previously corporate development lead for Zenas BioPharma. Prior to joining Tellus, Chris led an analytics development program at the data science and consumer analytics firm, 84.51. Prior to 84.51, he served as a Statistical Consultant at GE Aviation, where he also completed the Edison Engineering Development Program. Chris began his engineering career as a Flight Test Engineer at the Air Force Flight Test Center.

The Tellus BioVentures team of Advisors provides management support and development expertise to each portfolio company. This team of deeply experienced biopharmaceutical experts advise and assist in the management of the Tellus BioVentures fund and formally engage in the governance and/or operational management of portfolio companies. These Advisors consist of individuals with senior level R&D and business experience and experts in various technical disciplines including Clinical Development, Manufacturing/CMC, Regulatory Affairs, Toxicology, DMPK, Program Management and Business Development.